The fall season of our Translator Meetings organized by MET and APTIC comes to a close in December!

We will once again meet at CAT Tradicionàrius in Gràcia for interesting conversations and a bit of fun informal networking on Wednesday, December 3rd. Yes, next week!

Last month’s meeting set a new record in terms of attendance and even included a visit from two interpreters from Serbia. Thank you to everyone who joined us!

This month we are not scheduling a talk, but we hope to do so again in the near future. If you’d like to give a mini talk, please get in touch. We’d love to hear your ideas! We are also open to new venue suggestions so if you know of a good place, please let us know.

Although the meetings are organized by MET and APTIC, they’re open to all language professionals, regardless of whether you’re a member or not. We would like these meetings to provide professionals who don’t know our associations yet with the chance to discover what we’re all about!

We look forward to seeing you in December for our season finale!

If you plan on joining us, please sign up on Doodle.

Upcoming get-togethers will take place on the following dates:

TO BE ANNOUNCED VERY SOON.

Our first meeting of 2015 will take place in February.

Continue Reading Next Translator Meeting organized by MET and APTIC

We present the autumn/winter 2013 programme of activities -now we can all get our hands dirty! You can now download it here. 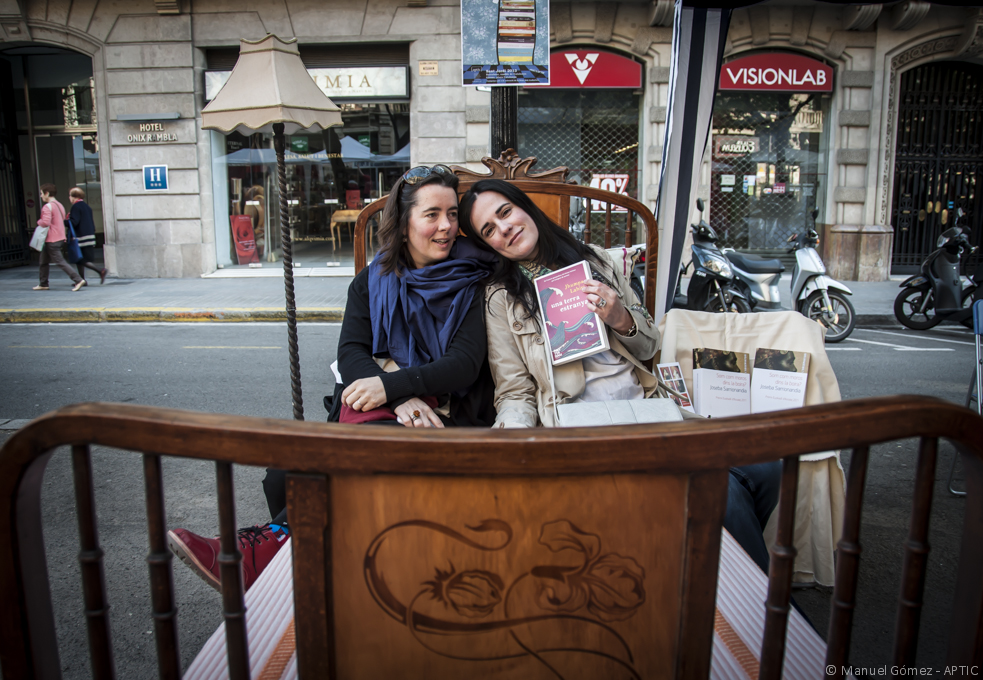 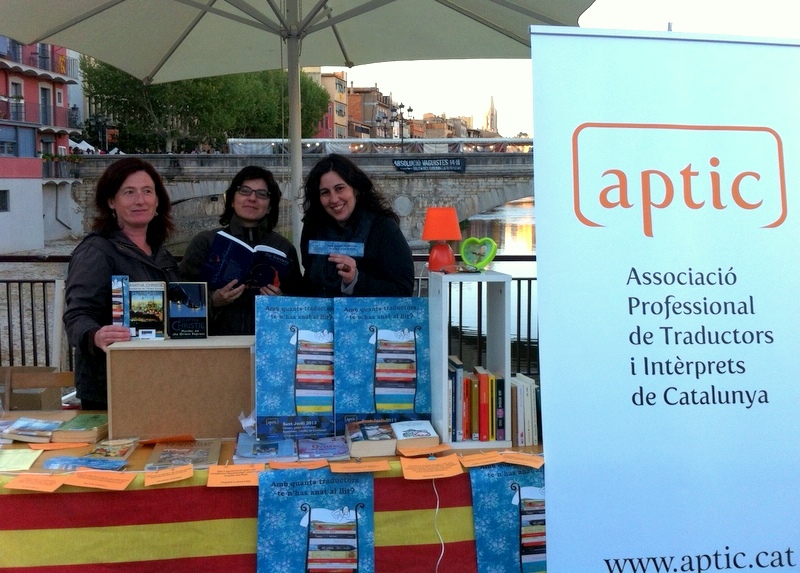 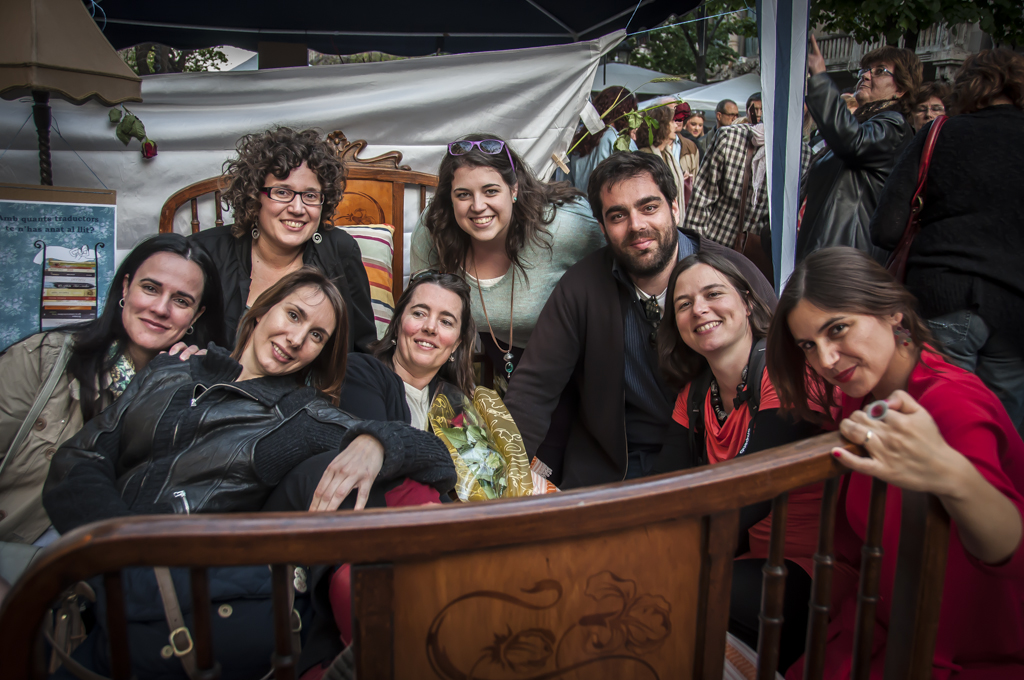 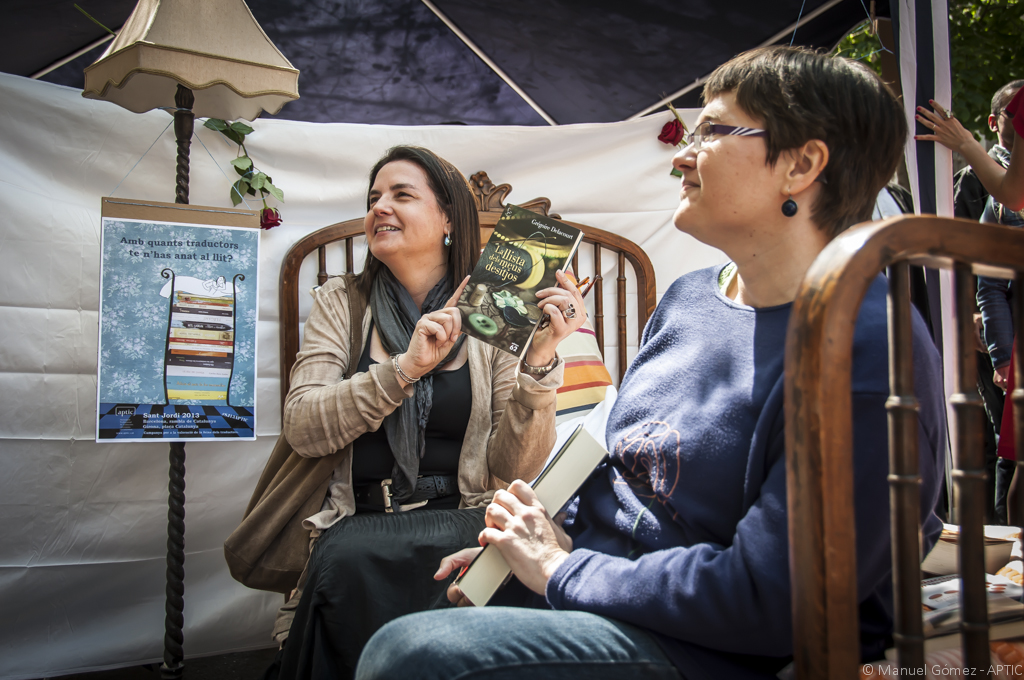 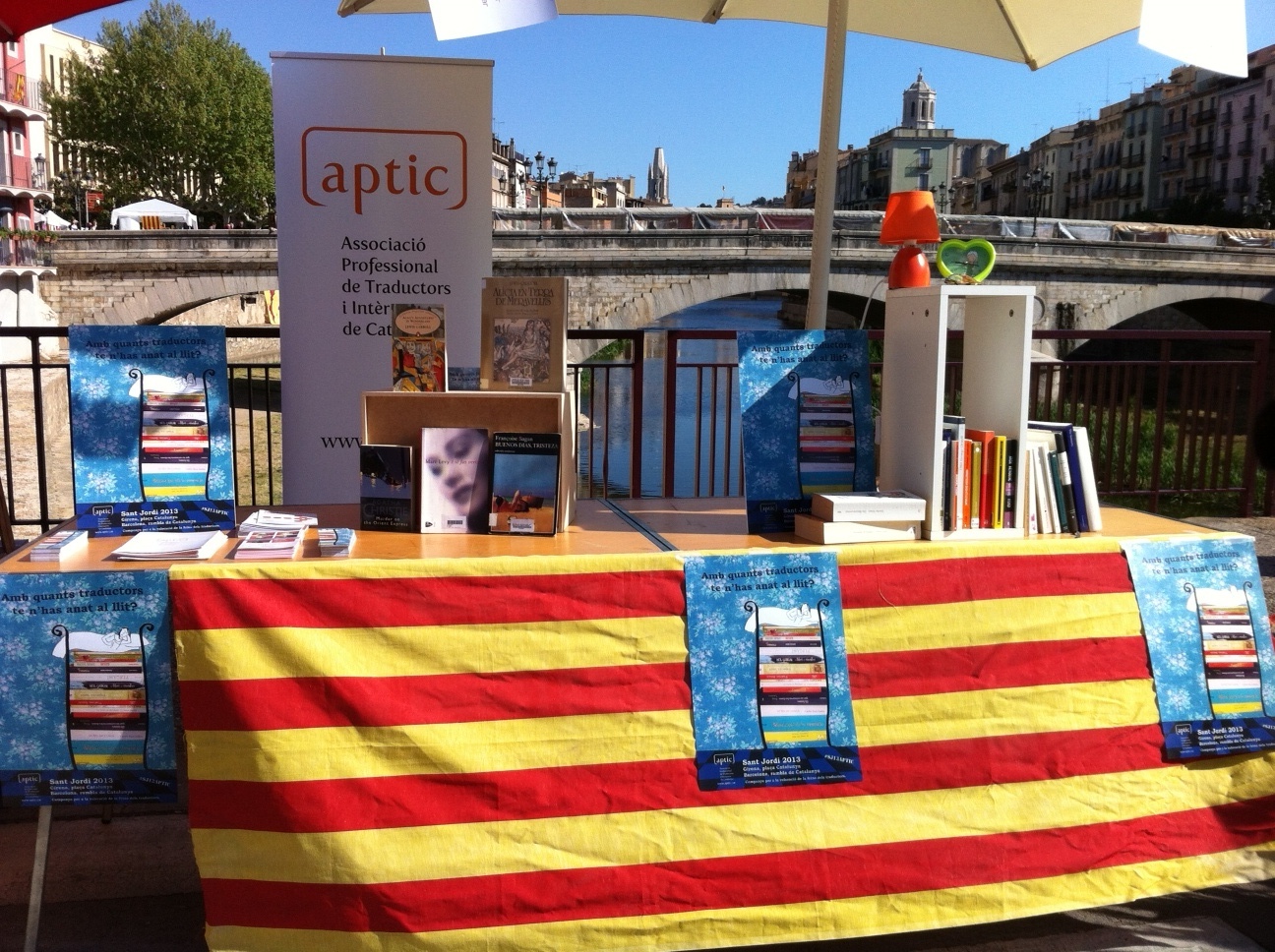 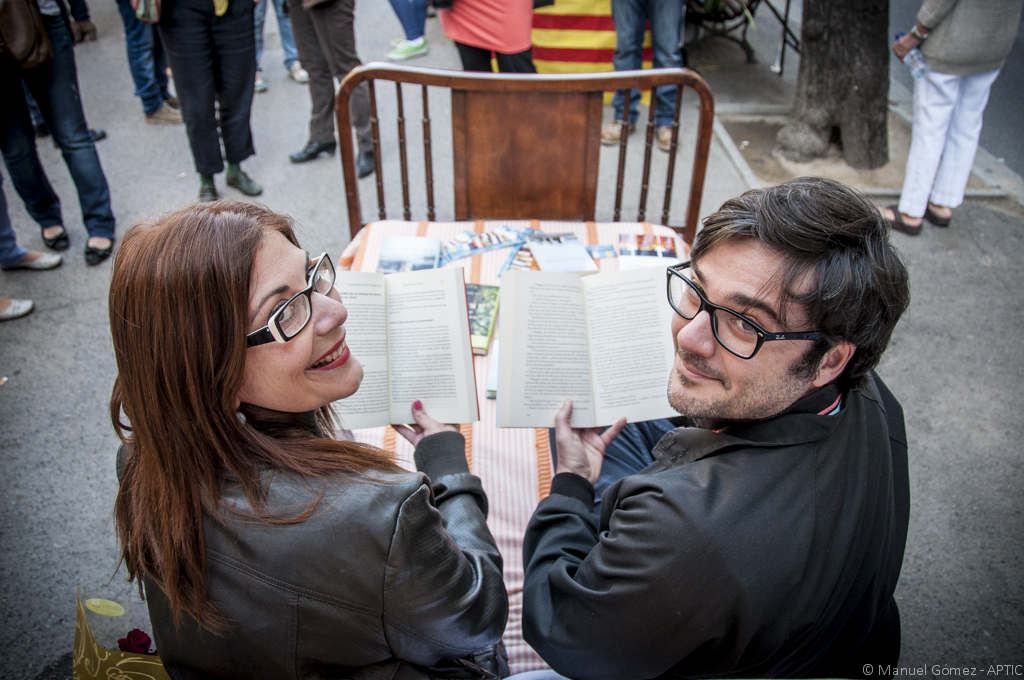